Forever in Our Hearts Written by John Valvano With great sadness, we learned of the death of Raymond Sell on October 26th. Ray was a founding member of HCAC in 2001. With his surviving wife Mary, who served as the first HCAC Treasurer, Ray led the work to automate membership lists and financial reports that were instrumental to HCAC.

On December 8th, what may be the largest global candle lighting was held for the 17th year.  The Compassionate Friends Worldwide Candle Lighting honored children who have died.  Events around the world were held at 7:00 p.m. local time to create a 24-hour wave that rippled across all time zones.

Children in Colorado died this year needlessly  from problems that could have been treated if health care were available to all.

HCAC and the HCAC Foundation are working to save Colorado families from losing a child due to lack of health care.

Join us to keep children healthy in 2014.

We have a lot to do and you can help at www.HealthCareforAllColorado.org.

We continue to expand the health care justice movement that has spread across Colorado.

Here are the highlights of the success HCAC volunteers had this year in educating the public to how we can cover everyone with The Colorado Universal Health Plan.

In May, an HCAC fundraiser at Lannie's Clocktower Cabaret featured the 17th Avenue All Stars.

In July and August, we celebrated the anniversary of Medicare's enactment.  HCAC  hosted Initiative #12 signature gathering events in Denver's Washington Park and at the HCAC Colorado State Fair Booth in Pueblo.

HCAC work on signature gathering events continued across the state in September and October.  More than 25,000 signatures were gathered by an entirely volunteer effect.

This month, HCAC is planning for the March 2014 presentation of “Mercy Killers,” the award-winning one-man show by Michael Millligan.  We continue to grow the PNHP-CO chapter and Denver chapter.  HCAC also hosts events addressing concerns and questions about the Affordable Care Act, also known as Obamacare and how we can move beyond it to a single-payer health care plan.

Forever in Our Hearts

With great sadness, we learned of the death of Raymond Sell on October 26th.  Ray was a founding member of HCAC in 2001.  With his surviving wife Mary, who served as the first HCAC Treasurer, Ray led the work to automate membership lists and financial reports that were instrumental to HCAC.

A long-time Boulder activist, Ray was a vocal supporter of a universal, single-payer health care plan.  He was also a member of the Gray Panthers of Denver and the Colorado Single-Payer Coalition, a forerunner to HCAC. 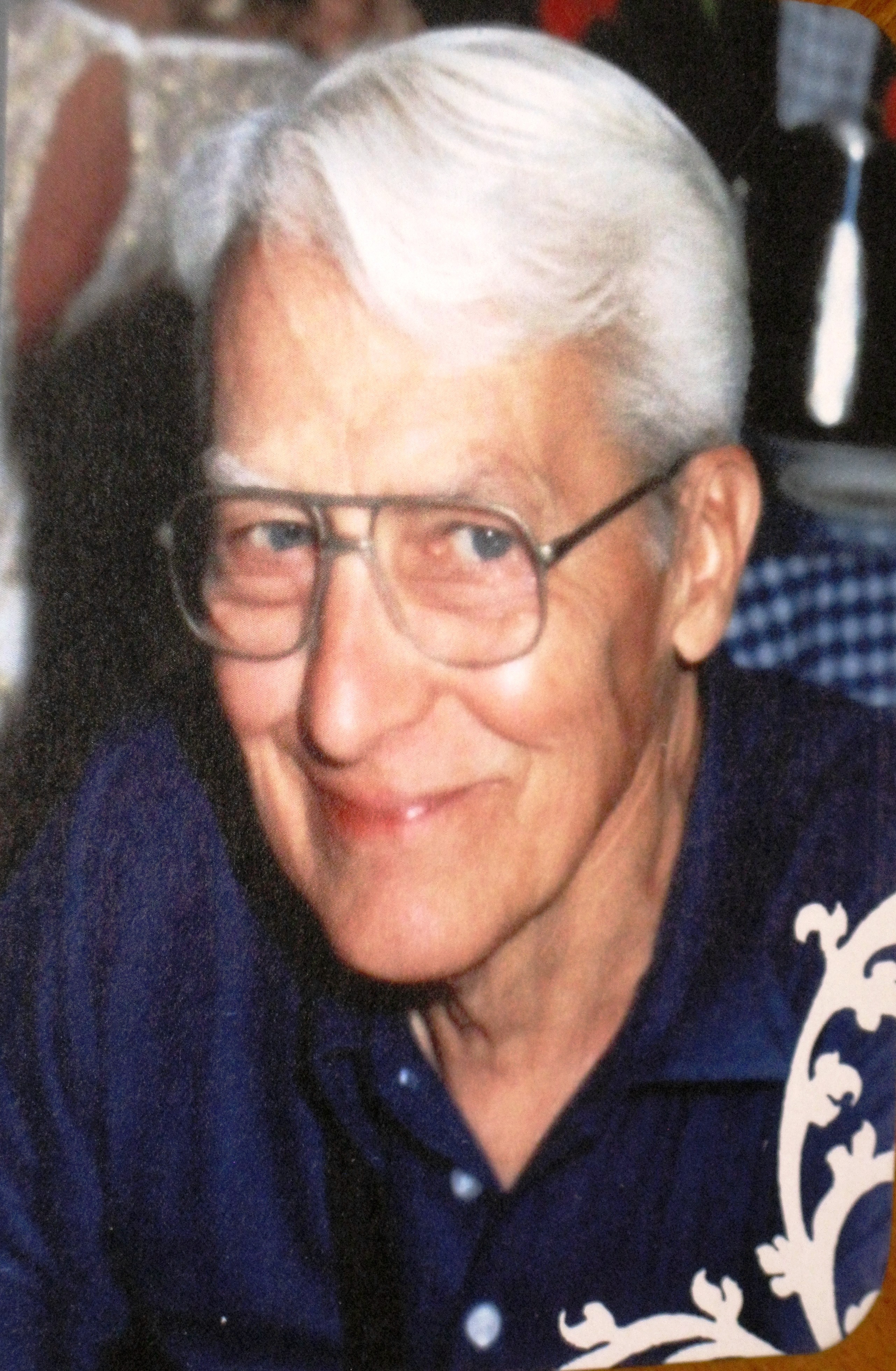 While living in Kentucky in the 1970s, Ray and Mary advocated for single-payer health care.  They collaborated with people like Dr. Quentin Young, who currently serves as national coordinator of Physicians for a National Health Program (PNHP).

During California's 1994 single-payer health care efforts, Ray and Mary went there and  made phone calls to support it.  A few years later, they drove across Canada interviewing medical administrators and other personnel about the Canadian health care system.  This led to an hour-long program on the Boulder radio station KGNU and a shorter program that aired nationally.

Ray and Mary were also deeply involved in the peace and other social justice issues.  They were awarded the 1998 Peacemakers of the Year Award by the Rocky Mountain Peace and Justice Center.

They were also active volunteers at Left Hand Books, a Boulder bookstore that promoted political and social activism for positive change from 1979 until its closure this year.

Ray’s journey embraced the human dignity of caring as a society for those in need.  His insight in advocating for universal health care for so many years intertwines with the work that HCAC diligently continues today.

Ray leaves a legacy of planting the seeds of HCAC efforts to achieve a single-payer health care plan for all – everybody in; nobody out.  We are deeply grateful and indebted to Ray.

The Season of Compassion

Winter reminds us many people will be left out in the cold after the implementation of the Affordable Care Act or Obamacare.

The Colorado Health Access Survey shows how much farther we have to go to make health care a human right for the public good.  The Colorado Universal Health Plan provides a standard of high quality care for all without financial barriers.

The HCAC Foundation is the education and research “sister” of the HCAC advocacy organization.  The Foundation is an IRS-certified 501 (c)(3) charitable organization, so your contributions are tax deductible.  You may contribute to Foundation work online at https://foundation-hcac.nationbuilder.com/donate.